Utah isn’t vain but the people are 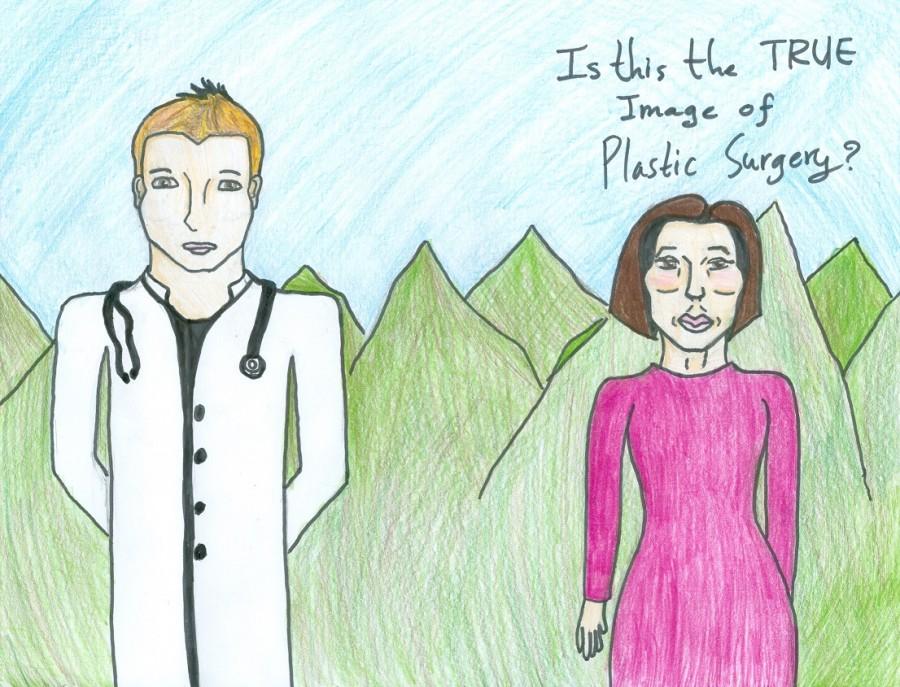 When you think of Utah what do you think of? Church groups, Arches national park, spectacular skiing? Whatever it may be, it probably isn’t the fact that Utah has one of the highest rates of people going under the knife and getting plastic surgery. Does this make Utah the vainest state? Health professionals seem to think so.

A poll held by KSL in 2010, showed results that nearly 10,000 18 year olds or younger had received plastic surgery and 320,000 breast augmentations had been performed in that year alone.

Everyone wants to be better and look better than the person right next to them, with this in mind it wouldn’t make sense for Utah to be named “vain.” After conducting a poll at Taylorsville High School, the conclusion is simple.

Utah specialist have named their most preformed package the “Mommy Procedure.” This procedure includes a tummy tuck, breast implants, and liposuction. Salt Lake Magazine did an interview on Dr. York Yates, a Layton plastic surgeon. He stated, “The patients I see aren’t interested in being ‘done’ looking or tasteless,” they see the surgery as restorative. It’s young mothers who want their bodies back.”

There are many aspects of life that influence us to change our original appearance. As media continues to grow and affect our lives, we are constantly reminded that we will “never” have the perfect appearance. We all glance at magazines going through the checkout line at a store and according to fluiddrivemedia.com we see or hear 3,000 to 20,000 ads per day; we are bound to want to look like those we see and possibly admire. Some of the celebrities that we all know and love have paid more for their looks then we will for our college education. Kylie Jenner has a total of $2 million attached to her for her appearance. Blake Lively spent $7,300 on her cute little nose.

If someone you personally knew spent that much on their appearance would you think less of them? Maybe you’d think more of them. In reality most everyone changes their appearance. Makeup changes the way you look, glasses change it, push-up bras change it. There are a million and one ways to change one’s appearance. Do the simple things make you think less or more of someone? They shouldn’t. What one does to him or herself whether it is a big or small change shouldn’t change your views on them. Putting makeup on, or increasing your breast size by two cups, is just a way for the individual to feel comfortable.

That doesn’t make them vain. Utah isn’t vain, because in reality we’re all vain. If someone has the money to spend on something that makes them feel better about their appearance, no one should take that away from them. As a teenager in this generation, seeing or hearing probably 5,000 ads a day, and encouraged by the media, I have not gotten plastic surgery, however I would. Everyone has insecurities and everyone handles them differently. Getting plastic surgery is a very high price way to deal with them, however it is a way to make someone feel beautiful and no one should take that away from an individual.