Self Deprecation alters perception of self worth 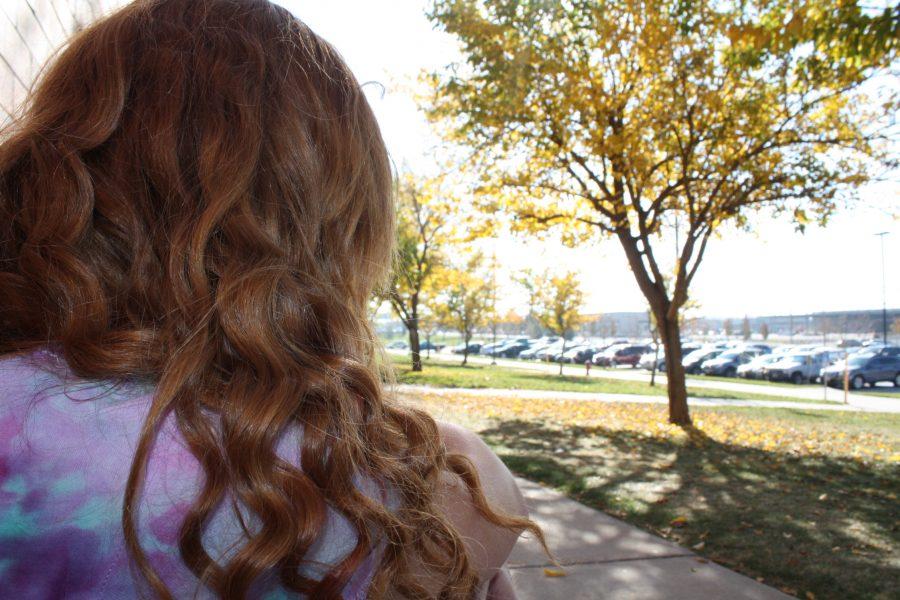 This one student from Taylorsville High School looking out at the teacher parking lot, thinking about her existential crisis.

In today’s world, low self-esteem and self-deprecating attitudes are at a high with 44% of highschool girls feeling immense pressure to lose weight and 15% of highschool guys feeling likewise according to dosomething.org.

But, why are these negative feelings of oneself so omnipresent now? And what are the consequences, if any?

There is no black-and-white answer and the subject matter is far from simple.

There are many lifelong repercussions that relate back to negative thoughts. Depression is one of the most prominent mental illnesses in the United States with 40 million adults being affected according to Anxiety and Depression Association of America (adaa.org).

The hippocampus is located near the center of the brain. It stores memories and regulates the production of a very important hormone: cortisol. The body releases cortisol during times of physical and mental stress, including during times of depression. Problems can occur when excessive amounts of cortisol are sent to the brain due to a stressful event or a chemical imbalance in the body. The long term exposure to increased cortisol levels can potentially slow the production of new neurons and cause the neurons in the hippocampus to shrink.

Cortisol is a major building block in all brain activity. It also greatly affects the frontal cortex which will shrink along with the hippocampus.

It can be hard to maintain a positive mindset when it is indeed natural for the brain to focus on threats. This organ has a self-destructive nature because negative stimuli produce more neural activity than positive ones.

The brain loves its patterns, you see, the more a person thinks negatively the pattern obviously trends negative pushing the brain into rumination-continuously turning over a thought and only focusing on its bad aspects.