The anticipated return of the Giulia from Alfa Romeo 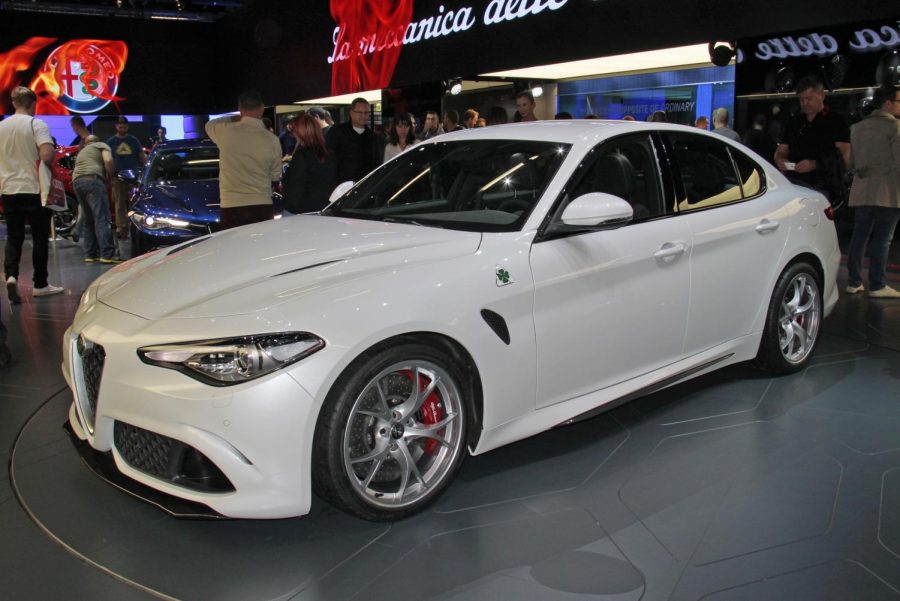 For the first time since 1978 the car manufacturer Alfa Romeo decided to kick start the Giulia program again. The Giulia is one of their sportiest cars and certainly the most luxurious. Alfa Romeo has been in the car business for almost 107 years now. Alfa has been racing their cars and winning for about as long as they have been making them. The company has always been involved in racing and their production cars certainly reflect that, the most recent reminder is their all new 2017 Giulia.

The first Giulia made its debut in 1962. It was designed to be a sporty luxury car and its modern day counterpart displays the same attributes. The first Giulia line only had a sixteen-year run before production was cut. It was noted that they had really responsive handling and quick acceleration compared to other european luxury sedans of that time. Today’s equivalent has defined roots that it is following strictly, says Car and Driver.

The new model has some options that differ from class to class, the drivetrain is rear wheel drive with the base models and is all wheel drive at the top of the line which is the quadrifoglio. The choice of engines is a 2.0 L inline four with a turbo, a 2.9 L v6 with twin turbos, and a 2.2 L inline four diesel engine. As far a transmissions go, it is available in either a 6-speed manual or an 8-speed automatic.

Many students might not know of Alfa Romeos since they are an European car manufacturer. Brayden Slack, senior, said, “I’ve heard of the name and they make luxury cars, so it will probably be a luxury car.” When told about Alfa’s european roots Jackson Graham, senior, said,  “I want a car made in America.” Slack was excited to hear that it was a rather quick car. The base model is about $38,000. To be able to afford this Graham and Slack both agreed that they would both need to either get a better job and or work full time to afford it. Graham even said, “I’d have to get a loan, go to the bank, make sure my credit is good to pay for this whack car.” Which is understandable for high schoolers that most likely would not have enough money for such a car.

In an overall review of the car, Joseph Capparella from Car and Driver, says, “Whether you’re talking about the slam-dunk design or the fabulous handling, the Giulia has piqued our interest, and we’re listening attentively.” If professional car reporters give this much praise to the Giulia, rest assured it’s an excellent car.