Can saffron replace your everyday antidepressant? 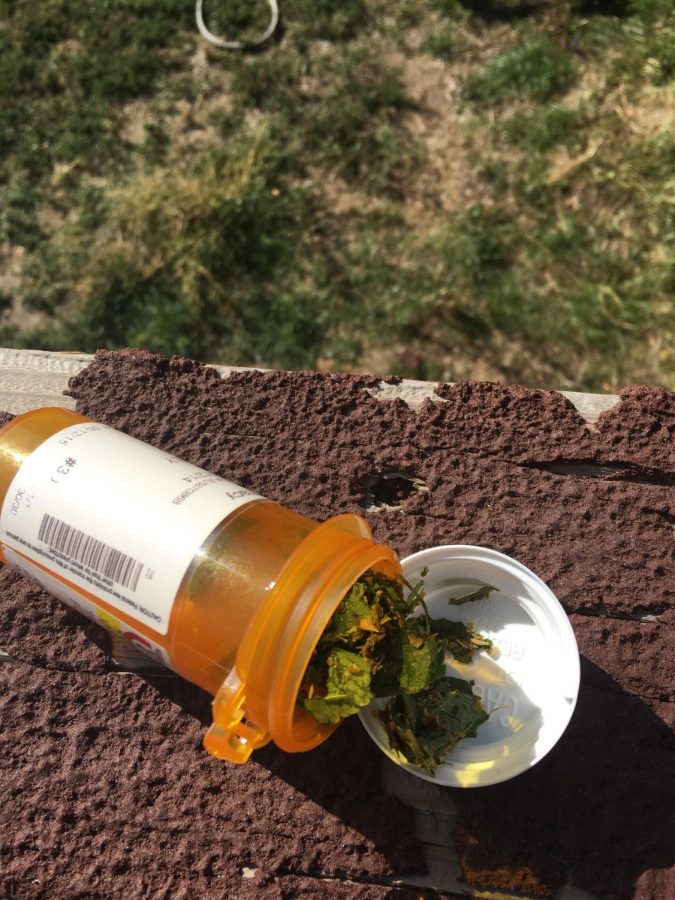 This photoillustration symbolizes herbal remedies some use to medicate their depression.

According to Mental Health America, 1 in 5 adults in the United States will develop depression in their lifetime, approximately 40 million people. Because of this, the mental disorder is quickly becoming known as “the common cold” of mental illness. The way this illness is treated and understood has changed a lot throughout the years. What the ancient Greeks thought was caused by spirits and demonic possession, we now know it to be “a common and serious medical illness that negatively affects how you feel, the way you think and how you act.” according to the American Psychiatric Association

Depression has been around for as long as the second generation BC. Back then it was known as Melancholia and was treated by exorcisms, Music, physical activity, poppy seed milk, and massage. During the “age of enlightenment” or the early 18-1900’s, depression was thought to be something that you would inherit and that it gave you a weakness of temperament. Because people thought this many people were shunned or locked up for having this illness. In these institutions they used therapy that involved immersing a patient in water, vomiting, dizziness, and yes, electroshock therapy. Now we know that depression is actually a combination of Biological, Psychological, and Social factors and is treated by things like talking therapy as well as prescription medications.

Anti-depressants like Zoloft and Prozac help by increasing serotonin levels in the brain. These kinds of medications also help to level out the neurotransmitters that affect your mood and emotions. According to an article by NBC News, “One in six Americans take some kind of psychiatric drugs — mostly antidepressants”. While these prescribed medications can help a lot of people they can also result in some very unpleasant side effects like worsening of symptoms, suicidal thoughts, nausea, drowsiness, and blurred vision. Because of this some people have turned to more natural remedies.

Many people in the US have tried or heard of natural ways to cure or help lessen the impact of depression. A popular one is known as ST. John’s Wort, it started to become popular in Europe to help with mild or moderate levels of depression it is not approved by the FDA as an antidepressant but many people swear by it. Another common one is the use of essential oils. People believe that this smell therapy can elevate your mood by acting as an emotional trigger. One that some students might use is lavender because it is known to relieve stress and help to better your mood. Others believe that saffron can help to alleviate some symptoms of depression.

So whether you use exercise, prescription medications, or something else you do to help you when you’re feeling depressed, take care of yourself during this Holiday season and remember that you are not alone. There is always someone out there to listen and relate to you.