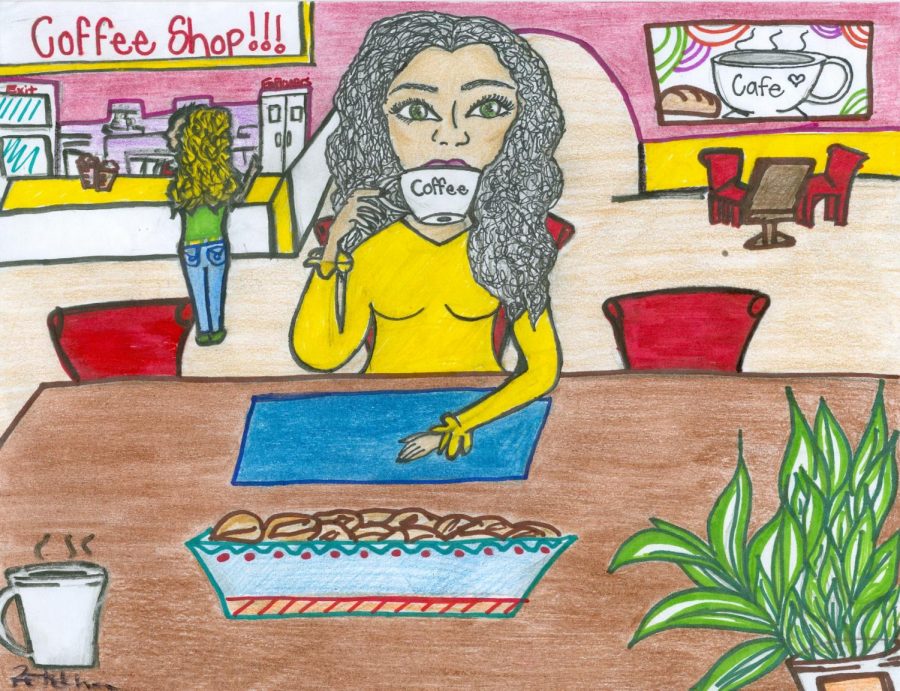 As most foods and drinks coffee has been around for centuries, There is a popular Ethiopian legend wherein coffee is discovered by a goat herder named Kaldi, who found his goats frolicking and full of energy after eating the red fruit of the coffee shrub. Kaldi tried the fruit for himself and had a similar reaction. But, just like any other food and/or drink it has been blamed for a multitude of things such as stunting growth, causing dehydration, the caffeine in a cup of coffee being addictive, and more importantly, caffeine not having any benefits to one’s health. However, studies have shown that coffee shows to have some beneficial properties, and caffeine having limited effects as long as consumed appropriately.

Studies conducted by the International Food Information Council Foundation have shown that coffee may have health benefits, including protecting against Parkinson’s disease, type 2 diabetes and liver disease.In all but one study, the risk of cirrhosis continued to decline as daily cups of coffee climbed. Compared to no coffee consumption, researchers estimated one cup a day was tied to a 22% lower risk of cirrhosis. With two cups, the risk dropped by 43%, while it declined 57% for three cups and 65% with four cups.Coffee also appears to improve cognitive function and decrease the risk of depression. However, the research appears to leave out some risks. High consumption of unfiltered coffee (For example boiled “coffee” or espresso) has been associated with low cholesterol levels, as explained from Donald Hensrud.

While caffeine’s stimulant effects will vary from person to person depending on a number of factors including body mass index, and existing health conditions, knowing how much caffeine you consume daily can be the key to optimizing its positive benefits. But, how much exactly is too much? Studies from Healthy lifestyle says, “Up to 400 milligrams (mg) of caffeine a day appears to be safe for most healthy adults. That’s roughly the amount of caffeine in four cups of brewed coffee, 10 cans of cola or two “energy shot” drinks.”

That being said, it’s best to watch how much caffeine you consume, and although many of us enjoy a large caffeine jolt to jump-start the morning, a study in 2015 by researchers at Harvard Medical School on the best caffeinating strategies revealed small, frequent doses of caffeine–about 2 oz. w(or a quarter cup of coffee) every hour–is the best strategy to stay alert and awake throughout the entire day.

“I usually drink at the very least 3 cups of coffee.” Megan Stoffer says. “It’s not that I’m addicted. It just helps to keep me up and moving on slow days.”