The Sexualization of the children in Stranger Things 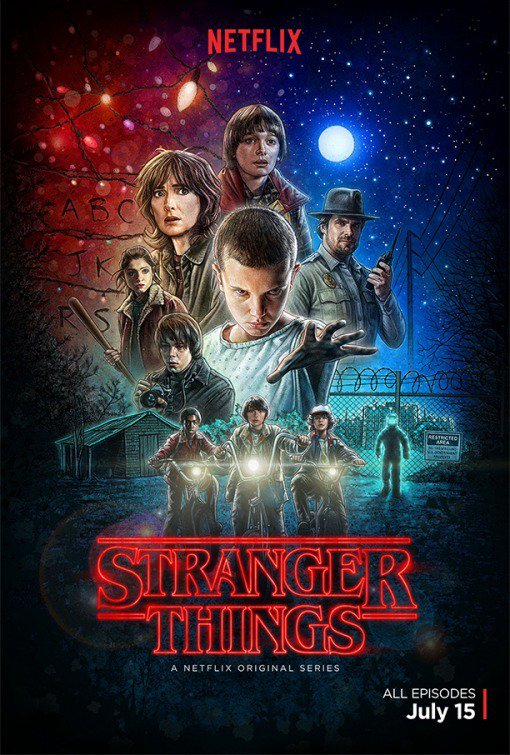 Stranger Things, a popular Netflix Original series, recently took the internet by storm with it’s premiere of the newest season, Stranger Things 2. With this new season premiering less than a month ago there have already been countless incidents involving the young stars of the show being sexualized by adults. The ages of these kids range from 13-16, making them young enough to still be in Junior High or just beginning High School.

Finn Wolfhard, the 14-year old actor who plays Mike, is one of the main people being victimized by this sexualization. After his part in the horror movie remake IT, hundreds of people began tweeting and posting about Finn and how ‘attractive’ this young actor is.

Ali Michael, a 27-year-old model posted an inappropriate Instagram story about Finn Wolfhard on October 30. The image was a screenshotted picture from Finn’s Instagram, with the caption “Not to be weird but hit me up in four years…” Not only was this a post made public to her 241k followers, but she also tagged Finn in the post.  Michael later deleted the post, apologizing and saying that it was only a ‘joke’. If this had really been a joke, it was still disgustingly inappropriate and not something to say to a 14-year-old boy.

A Spanish online radio publication, PlayFM, recently called out W Magazine for naming Millie Bobby Brown (Eleven) as one of the reasons tv is ‘sexier than ever’. Brownis only 13-years-old. Millie Bobby Brown is an undeniably talented, poised, and elegant actress, but one word that should never be used to describe a 13-year-old girl is sexy. These inappropriate labels are just another promotion to pedophilia among adult fans of Stranger Things.

Just of a few examples of the sexualization of these kids has been stated, but the problem still goes on every single day. These kids are to be treated as kids. Sexualizing them like they are full grown adults is wrong and not something to be supported.