How to become a pilot in high school

Becoming a pilot more possible than it may seem 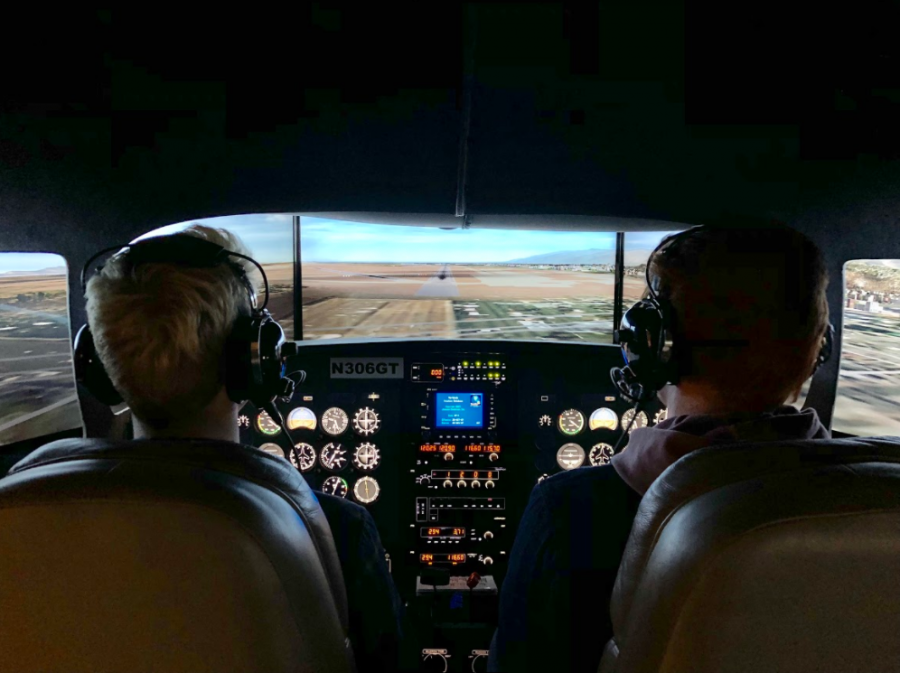 The first thing you need to know about becoming a pilot is that it will not be easy. Nothing is going to be handed to you, it is going to take a lot of dedication and hard work in order to secure your spot on an airline or corporate company. There is some good news, however, for those who are willing to uptake in the daunting task at hand. The industry is short on pilots so they need students who have an interest in aviation to step up and be the next generation of pilots.

Now, these are some, of the key steps needed in order to help students become a pilot after high school. First of all, students will need to be dedicated and just have a passion for flying this is very important in any career field, not just aviation. Next, they should talk to their counselor and see what their options are as far as getting a head start in this field, that is key to becoming a pilot while still young.

When asked what advice he would have for other students when it comes to pursuing an aviation career GTI private pilot student, Keaton Penney said, “The key in my opinion to becoming a successful pilot would have to be dedication you need a lot of that to learn all the material there is.”
When asked the same question Seth Reynolds (real name withheld) said, “You need to have a hard work ethic or else you will never succeed in this career field.”

When asked what he would change so far on his journey to becoming a pilot Penney said, “I would change my mentality going in I would procrastinate a lot and not study the material that much which in the end definitely hurt my progress.” Reynolds said, “I would change basically everything I mess around too much at that really hurts you in the long run when trying to become a pilot.”

Finally when asked what his plans were for the future after high school Penney said, “I am looking into flight programs right now so I can just jump in after high school and am also exploring the option of becoming an air traffic controller before a pilot, therefore, I would have a backup plan.”

There are many options that can fit into anyone’s life when it comes to the journey of becoming a pilot, it is just a matter of finding one that fits a variety of lifestyles. There are many reasons as to why it is a good career option, but you need to keep in mind that it is not for everyone. The balance said, “Everywhere you go, you’ll find people talking about why you shouldn’t become a pilot. They’re quick to talk about the misfortunes of airline pilots and various other hardships that pilots face, but deep down they probably still believe that becoming a pilot is the best thing they’ve ever done.” They said it best about how there will be ups and downs but at the end of the day if the student has a passion for aviation they should pursue it.