How people interpret tattoos and piercings? 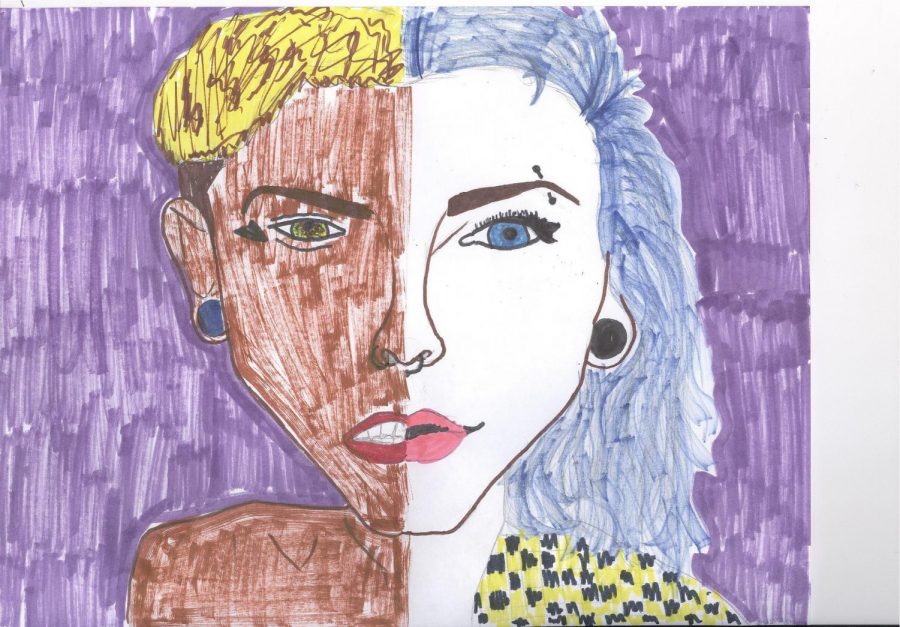 Piercings and tattoos are accessories that represented rebels of the world as a sign of toughness and boldness are becoming more common and socially acceptable. While a lot of tattoos and piercings are still not seen as professional, many people think a few piercings and tattoos that are little, meaningful and original should be tolerated by the workforce. The workforce discriminates against tattoos and certain piercings. Having to cover tattoos up and take out piercings. No one should have to take out their piercings to please other people’s liking’s.

Kayla Wood, Senior at Taylorsville high said “I think everyone should be able to express themselves however they want with piercings and tattoo. But I also do believe there is a healthy limit to it as well.”

The U.S. Equal Employment Opportunity Commission prohibits employers from discriminating based on race, color, religion, sex or national origin. However, People with tattoos aren’t a part of what this is saying.  So why are people with tattoos and piercings discriminated against? It is just like someone picking or being in a religion. Employers should not discriminated against based on any factor, including tattoos.

Aleisa Turner, Taylorsville high student said, “I honestly like them. I really feel like they shouldn’t be against them because it’s their body and they got the tattoo for a reason obviously! Every tattoo has a story behind it or even a meaning, but that’s why during work you have a compression sleeve or something to cover it because it happens all the time.”

Some people get tattoos based on their religious beliefs to honor the death of a loved one, to show their artistic expression or simply to be themselves.  Permanence of tattoos represent the individuality of a person, which should actually be more helpful when hiring. Wood also said, “Depending on the tattoo limits, because some places won’t let any tattoos representing drugs, sex, or violence show while other places might. It all depends on the type of people the business is trying to attract.”

If a manager was hiring a person for a position and asked what the meaning behind their tattoos are is none of their business, we are all human and some tattoos have no meaning, like some basement tattoos.  Basement tattoos are tattoos done by people without a license. Jordan Nielsen, Taylorsville High graduate said, “I have several friends that have basement tattoos. They aren’t we’re you can see them unless they wear shorts, but with most jobs you can not wear shorts. The guys that have them love them.”  Getting a tattoo because it’s trendy at the time is something that is your choice. Unoriginal or inappropriate tattoos will make it harder to get a job to some people which is not something they should be able to judge you on. Everyone should definitely consider the permanency of tattoos and the location of piercings.  Some jobs won’t hire if you can see them so just keep that in mind. Find what works for you, but don’t hold back on self-expression.