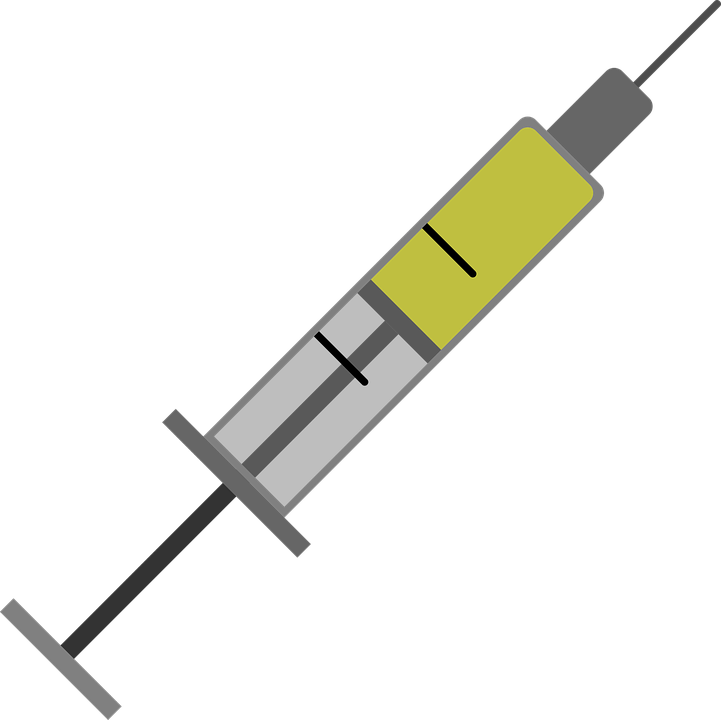 Vaccinations have been supported by public health organizations for the past thirty years, some of the most lifesaving medicines to be continually used in the 20th century.

However, during a recent onslaught amongst social media sites, celebrities, mothers, and students have shown their disapproval of vaccinating their children. Most of their arguments heavily consist of their lack of desire for their children to develop autism or that it does nothing but put a child at risk of getting sick.

And while protecting children is obviously of the utmost concern for physicians and parents, there is little reason to not vaccinate children against harmful viruses.

One of the most important things that can be done in this day and age is to receive the necessary vaccinations, as this not only protects those who receive the vaccinations but also those within the community. When a large portion of people become vaccinated, they create a safe space where viruses have little chance of survival, protecting the population as a whole. This process is called herd immunization.

According to the U.S. Department of Health and Human Services, herd immunizations allows for outbreaks to lessen those infected and protect against a further spread of harmful disease. And if a community is immune to disease spread from a vaccination, it allows for harmful infections to become a rarity, or for them to be completely wiped out.

People who have severe allergies, cancer, HIV/AIDS, or many, many others may not be able to get their shots each year and are therefore susceptible to diseases that others have protection against. These people rely on able-bodied individuals to become vaccinated in order to protect themselves.

However, if a large portion of the population is not getting vaccinated when they most definitely can be, it puts those same people at risk of contracting diseases that they could have been protected against.

In order for those who can’t receive their shots to be protected against dangerous illnesses like measles, smallpox, and polio, more than 75% to 90% of the population must receive their vaccinations regularly.

This season, it is detrimentally important for those who are able to receive their vaccinations to get their shot. Not only is this protecting individuals, but it protects infants, the elderly and anyone else who is incapable of receiving these shots.

1.5 million children still die annually from vaccine-preventable diseases, with immunization still being the safest way to prevent these deaths.

Only 85% of eligible population with access to vaccinations receives their shots.

The Vaccines for Children (VFC) program provides vaccines free of charge to children ages 18 years and younger who are uninsured, Medicaid-eligible, American Indian or Alaska Native.

A 2018 study showed that from 2012 to 2015, flu vaccination among adults reduced the risk of being admitted to an intensive care unit (ICU) with flu by 82 percent.