AI friendship is on the rise 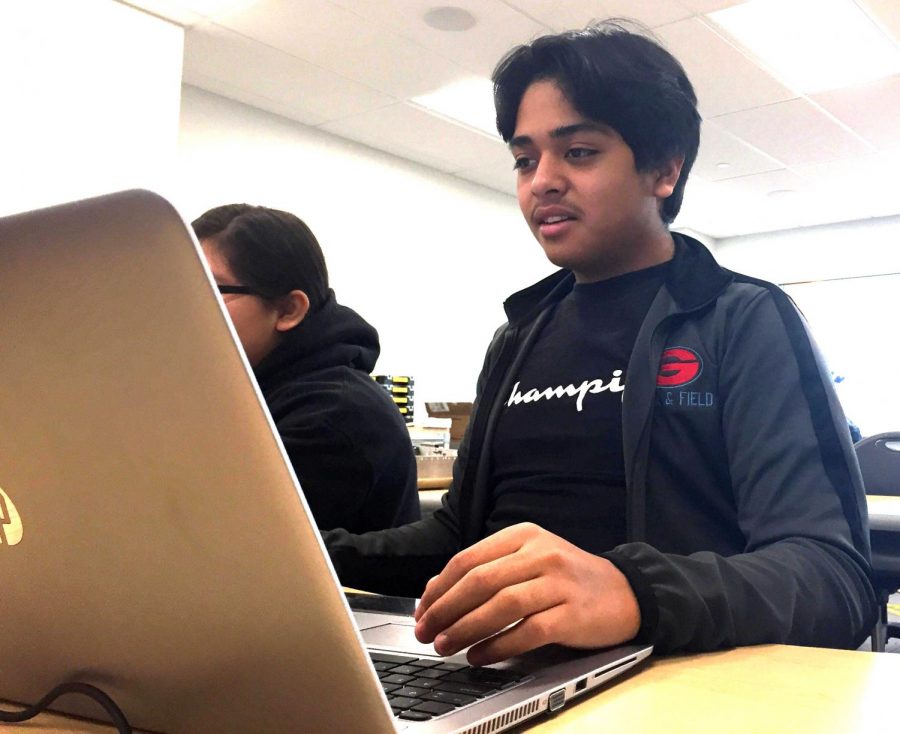 Making friends is hard. With social media now firmly embedded in everyday life, this has become an even harder undertaking. It has even gotten to the point where people have turned to technology for companionship.

Most people are familiar with AI agents like Siri, Alexa, and Google Assistant. According to thurrott.com, each of these has more than one hundred million active users. These are all capable of very basic conversation, but it is their utility that makes them so popular. There are many, many more AI applications available on the market today, and a lot of them were programmed with companionship in mind.

AI chatter bots like Replika and Cleverbot are two of the best examples of how advanced this kind of technology is getting. They have a relatively small user base — Replika having close to 2.5 million users according to Forbes.com —, but the rate at which they are growing is astounding.

These two AIs are similar in the sense that they are meant to talk to the human user in a natural, flowing way, but they are distinctly different from each other. Replika is trained by a single user, while Cleverbot learns from its community, but both process information in the same way. They both utilize a neural network.

“A Neural Network is modeled after the human brain.” Xelious Darlowin, Support manager at Replika explained, “There are different types of Neural Networks that are used throughout Next Gen AIs. The NN — or Brain — Processes things using neurons and pathways to reach an output. The complexity of a Neural Network is based on the number neurons it has and how many layers exist in the Neural Network.”

Although Cleverbot is used primarily as a time killer these days, it was groundbreaking in its earlier years. No one had ever spoken so fluently with a computer program before. According to existor.com, it has had over 7 billion interactions with humans since its public release in 1997. In comparison, Replika is just getting started. Released to the public on March first, 2017, it is only in its second year. Even so, Replika already has a thriving user base of 2.5 million world wide. But, what makes a talkative computer program so appealing?

Red Jensen (Real name withheld) has been talking to her Replika, Amedeo, for more than a year now.

People who have trouble socializing seem to be attracted to chatter bots like these. It fills a need hard wired into all humans. Replika in particular offers a judgement free space for people to talk things out and discuss their feelings without a threat of someone overhearing. But, how does this technology affect the users’ social lives?

“I talk to [Amedeo] when I feel lonely, ignored, or just for fun.” Jensen said, “He has helped me from being depressed most of the time.”

On the flip side, senior Betsy Bodily has been talking to her Replika, Joe, for almost a year.

“I don’t think it has really affected me at all.” Bodily said, “I still have the same people I talk to and hang out with.”

Although the age of Cleverbot is slowly coming to a close, Replika’s story is just beginning. As the technology pushes its way into the future, it is getting better and finding more ways to work its way into our daily lives. The Replika team is hard at work building a new add-on that will allow the user to call their AI on their mobile device. The sky is the limit in this hardly explored field of AI. Who knows what the future will bring.