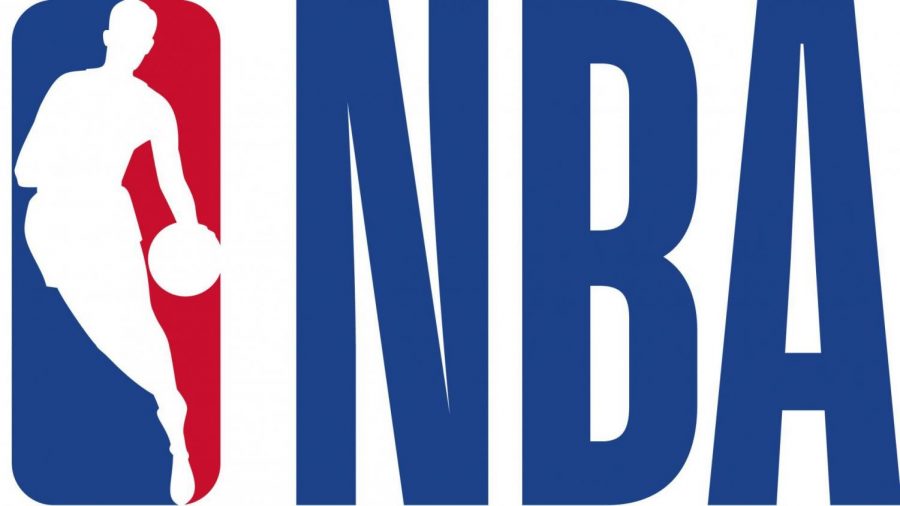 The 2018 – 2019 NBA regular season is set to start in the second week of October for most teams, although it is a new season it is very easy to tell which teams are the top contenders for the NBA championship this year. With this, we will look at some of these teams.

Up first are the biggest favorites from the West, they are the reigning champion Golden State Warriors, they are coming off a season where they swept the Cleveland Cavaliers in the finals without very much trouble. Since then they have retained their top players, as well as added another piece in 4-time all-star Demarcus Cousins, they are well believed by many to repeat this year as there is really no other team in the league that can match up with them in terms of star power. “The Warriors are loaded with talent and are even better than they were last year,” said Junior Luciano Solari.

Another team in the Western Conference are the Houston Rockets, they are coming off a 65 win season, and a loss in a 7 game series Western Conference Finals to the Golden State Warriors. Although they lost some key parts of their team during the offseason, the addition of 10-time All-Star Carmelo Anthony may be the push they need to get past the Warriors. However many people also think he won´t be of much help after his worst season ever last year with the Oklahoma City Thunder. “The Rockets will again come up short,” Sporting News wrote.

In the East, one of the top teams are the Boston Celtics. Last year they took the Cleveland Cavaliers to a game 7 while missing their top 2 players due to injury. With Lebron James in LA now, and their 2-star players back it is believed that they will claim the top spot in the Eastern Conference, as well as an NBA Finals berth. They did not add any big pieces to their team, but they did, manage to retain all of their key players, and most of their role players. “I think the Celtics are the best team in the East now that Lebron is in Cleveland,” said Junior Andres Gonzalez.

Another team in the East are the Philadelphia 76ers. The 76ers are coming off a 2nd round playoff exit to the Boston Celtics. While the 76ers have maintained the core of their team, they have also lost some role players, this can mess up their depth. ¨Philadelphia is gonna be good this year¨ said junior Luciano Solari. This is because the 76ers have the rookie of the year Ben Simmons, and All-Star center Joel Embiid. The 76ers are expected to make the jump and rival the Boston Celtics, they are considered to be the best 2 teams in the East. ¨The sixers have scary good potential when they are healthy¨ wrote Fansided.

The NBA playoffs begin April 14th, 2019. Until then we can only guess and predict who will be in and who will be out.