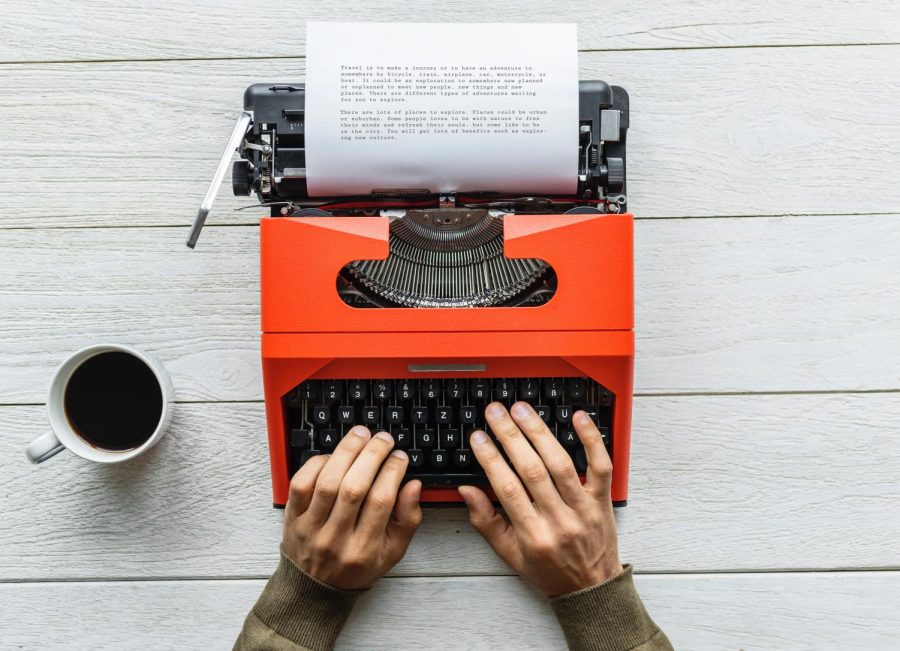 Authors are everywhere. Some known, some unknown, some young, some old. There are many high school students that want to become a writer or a novelist. However, some are too shy or unconfident to put themselves out there and to show the world what they’re worth.

Students may be afraid of getting rejected if they want to publish a book. However, there are a few famous authors that were repeatedly rejected. To name a few, Dr. Seuss, Beatrix Potter, Madeline L’Engle, J.K. Rowling, Stephen King, and even Anne Frank. These authors were rejected multiple times but eventually got to be published.

There are even authors who grew to hate their books after being published. According to the Lit Hub website, Peter Benchley who wrote Jaws grew to hate his book. He grew to hate this book because after publishing, he became a shark conservationist. He educated people that sharks were only a small threat to humans.

Sophomore Josh Morgan, a writer who goes to Olympus High, has a few words to say about being too shy to publish, “If you’re going to publish, you need to make sure that others enjoy the book, too. Maybe go and ask other’s opinions on it. Just know that someone out there will love your book(s).”

There are a few apps students could use to start off their writing career. One of the most popular ones is Wattpad. Wattpad is an app where you can write your books and publish them for the public, but not actually get published by a real publisher–unless you want to. Wattpad is for both Android, IOS and PC. There are a few famous books that came off of Wattpad. One of them being The Kissing Booth by Beth Reekles.

Sophomore Taylor Fischbeck, who writes on Wattpad, said, “Yes. I want to get one of my books published and not just on Wattpad. It’s great to have readers and so many people reading my book online but I feel that if I get it actually published, I’ll feel more accomplished.”

There are many students who love reading and writing and want to even publish a book themselves. They may be too shy to put themselves out there and to show people their work. “Put yourself out there. Your stories deserve to be heard. They give imagination and life to our boring world,” says sophomore Joslynn Jensen.

If there are any students out there that want to get their stories published, know that people will love it. Even if not everybody does, there will still be those fans that love the stories the students will write. Not everybody likes the same thing and that’s okay.

If students want to get better at writing, Mx. Floch has a Creative Writing class they can join. Or even if students just love to write, then this class is for them. Unfortunately, it is only for seniors and juniors that are graduating a year early.

Now, with these companies at hand, get out there and show people the talent students have.