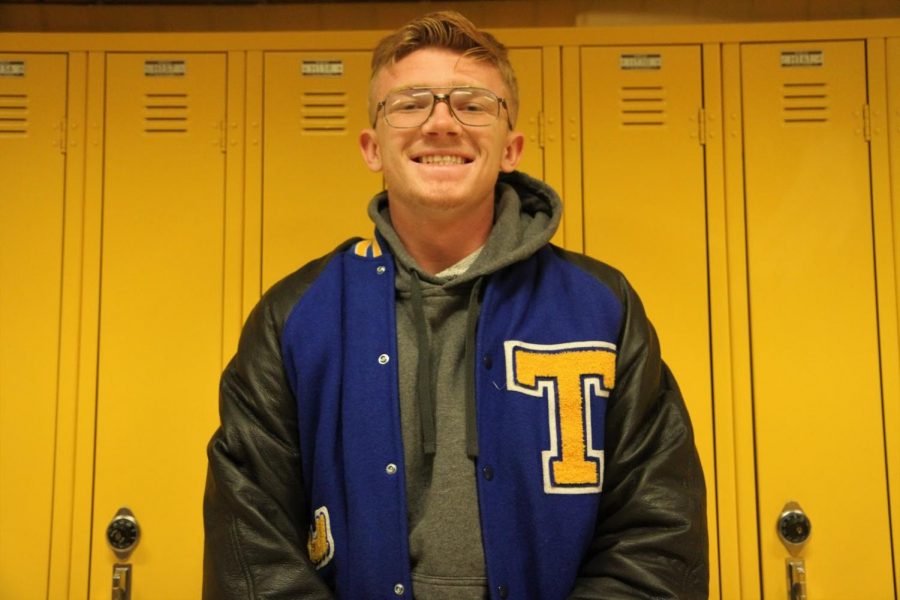 Senior Keanu Spencer not only plays one sport but he plays two different sports for Taylorsville High School. Spencer is a wide receiver on the football team and a center on the boys’ basketball team. He has been playing basketball since he was 4 years old when his family started putting him in basketball teams. While with football he started playing because all his friends were playing it so he decided to give it a try.

Spencer said, “I fell in love with these two sports plus I knew it would be a great experience and i would be missing out in high school.”

Spencer has been on both of our teams since sophomore year. All year long he is either training for one sport or even both sports at once.

Football is a year-round sport, when they aren’t practicing plays on the field than they are in the weight lifting room lifting weights. Spencer has made seven touchdowns with two games left in the season.

Balancing two sports while having time to do homework, go to work, and have a social life is very hard. Spencer says “ I am tired a lot, it is a lot of work and even frustrating sometimes, but since I love the sports so much i think it makes it easier and worth it.”

Being an athlete in general is hard when you have to balance that many things as once but being a multisport athlete it is even harder.