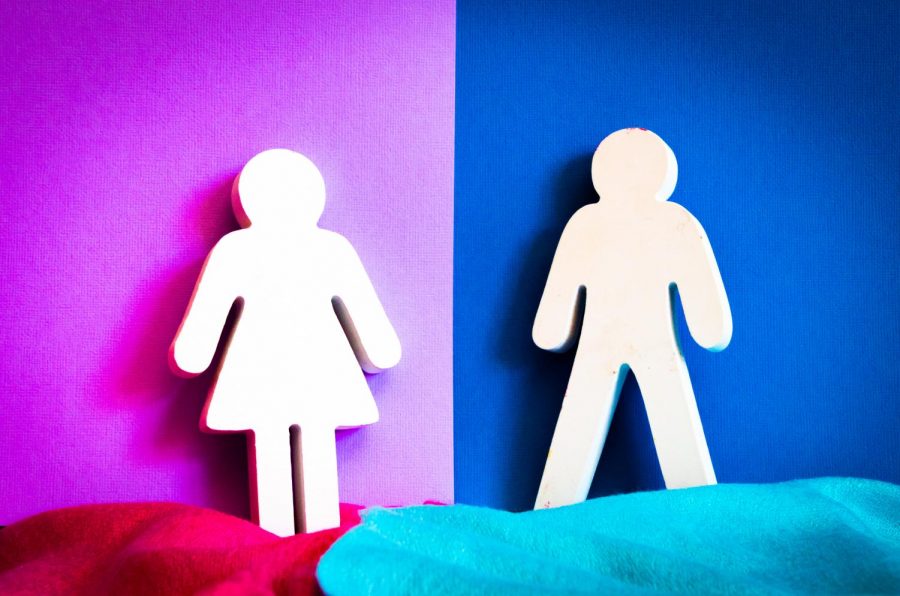 Nasty. Shrill. Unlikeable. In the years following the 2016 presidential election, there has been a drastic increase in the number of women running for political positions, and these words have followed them as they journey to the US Capitol.

On December 31, 2018, Politico published an article questioning 2020 presidential candidate Elizabeth Warren’s ‘likability’ and whether or not that would affect her running chances.

It is one thing to dislike a political candidate based on their ability to lead or their political platforms; it is a different thing to judge them more harshly than their male counterparts.

White, male candidates are publicly judged based on their platforms, their plans, and their ability to defend themselves or their beliefs. As both the 2016 presidential election and the recent appointment of Brett Kavanagh to the Supreme Court attest, candidates can even sexually assault a woman and still hold public office.

Female candidates are judged based on their clothes, jewelry, hair, makeup, public composure, whether or not they are a mother, being too emotional, not being passionate enough, being active on social media, driving a car, and drinking in their own home. During the 2016 presidential election, Hillary Clinton was heavily criticized for not showing enough emotion.

Additionally, much vitriol has been directed at Alexandria Ocasio-Cortez, a Democratic representative from New York, who has posted videos and Instagram stories of her discussing policy while cooking dinner, assembling Ikea furniture, and doing other regular household things. Just as any allowance will be made for a male candidate, it often seems as if female candidates aren’t allowed to do anything.

The way the media judges female candidates is an issue for a number of reasons. First, it allows society to constantly assume that she is less capable, based on an arbitrary set of rules. Second, it discourages women from running for office.

People’s attitudes towards female candidates are definitely one of the largest contributing factors to this phenomenon. Young women who may someday consider running for office are constantly told that they must be prepared to withstand constant attacks on themselves and their political values. For example, Ocasio-Cortez has been attacked by Fox News on every aspect of her policy, from her ideas on climate change to her thoughts on Trump.

Based on the number of high-profile women running for office, America may be reaching a turning point, and hopefully, this latest presidential cycle demonstrates that a woman does not simply have to be ‘likable’ to hold office.