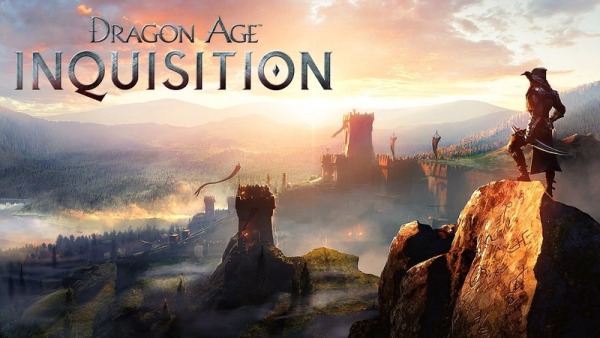 During the E3 convention of 2013 held at Las Vegas, the game publisher Bioware announced a new epic role-playing game Dragon Age: Inquisition will be released in fall of 2014. The developers have mentioned new and old features that have been added to the gameplay, that will tip the scale in their past works.

The first game introduced to the series was a tribute to old-school PC RPGs, while the second was a compact and action-oriented experience tailored to consoles. Though fans may wonder which of those entries Inquisition most resembles, the answer is ultimately irrelevant; Inquisition can’t be reduced to a simple meeting point between the past two. Instead of trying to reconcile BioWare strides into new territory with something entirely different and new. However, Inquisition doesn’t completely forsake its roots; it still blends story, exploration, and combat to bring the adventure to life.

While those ideas remain, their execution and seamless connection to each other are unlike anything the series has done before. The nexus of these elements is the Inquisition itself, as the player rallies the people of the fantasy land of Thedas under its banner. As Inquisitor, the player must perform missions across different lands, gaining allies and resources to fight a war against an ancient and powerful enemy.

An example of Inquisition not straying too far from the RPG roots is that it brings back a feature from Origins(the first game of the series) that gives the console players the ability to stop time, get a high view of the battlefield, and assign orders for each character. Players can now assign orders, spells, and attack patterns with quick grace, allowing the player to quickly jump right back into the fray for real-time slicing with their character.  Another feature that has returned that players are sure to enjoy is instead of playing a race already chosen for the game, the player can now pick the races that were introduced in the first game.  Now the player can pick from the four different races, including the mysterious race the Qunari, that players first learned of in Origins.

Making tough calls has always been part of BioWare’s reputation, but oftentimes the reaction to an action isn’t quite what the player expects. For example, selecting a dialogue option such as  “Shut up” sometimes led a player’s character to doing something violent or damaged a possible relationship that will affect the gameplay somewhere in the future. Now, when players highlight dialogue, they’ll see a text pop-up explaining what’s likely to happen if they say or do something.
Dragon Age: Inquisition is gorgeous, and brings the sort of A-game visual splendor any gamer could want at the turn of a console generation. The scenery is more life-like, its spaces are